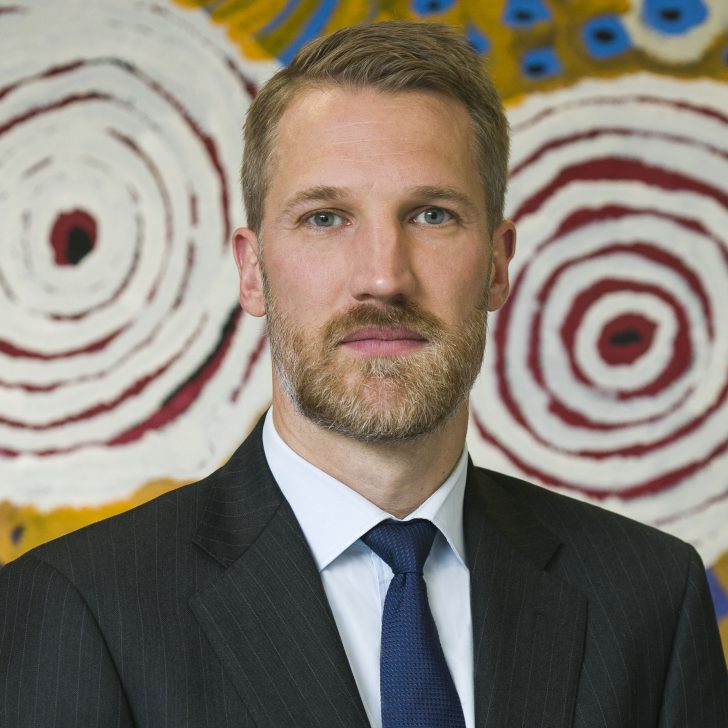 Chris Atkinson is a Senior Associate at LK. He represents clients in a range of industries, but has a particular emphasis on litigation involving banks and other financial institutions, including fintech. He has particular expertise with cross-border claims and investigations, often involving insolvency, fraud or both.

Chris’s notable cases include: successfully defending a former director against a £1.5 billion conspiracy claim in the Commercial Court; acting for a listed US entity in €40 million civil fraud proceedings in the Cayman Islands brought by a European bank; acting for an English businessman incarcerated in Dubai in his claim in the Commercial Court against a Middle Eastern bank; successfully challenging service/jurisdiction in High Court proceedings on behalf of Saudi Arabian restaurant operator. He is also part of the firm’s sports law group, advising on regulatory issues and sporting disputes, particularly in Formula One.

Chris is described in the Chambers legal directory as a stand-out associate: great, hard-working with a maturity beyond his years. He is an active member of the International Association of Young Lawyers (AIJA) and regularly attends/speaks at the association’s conferences around the world.